TRANSFORMING HEALTH — A proposal in the state House would create a professional license for a type of therapist some say is essential to helping children with autism as well as people living with issues such as PTSD and addiction.

Applied behavior analysis is a type of therapy that focuses on improving specific behaviors, according to Psychology Today. Those behaviors range from social skills and reading to things like fine motor dexterity, hygiene and grooming.

Pediatrician Cheryl Tierney-Aves said she often recommends applied behavior analysis for her patients who have autism. However, there’s a major shortage of such therapists in Pennsylvania. 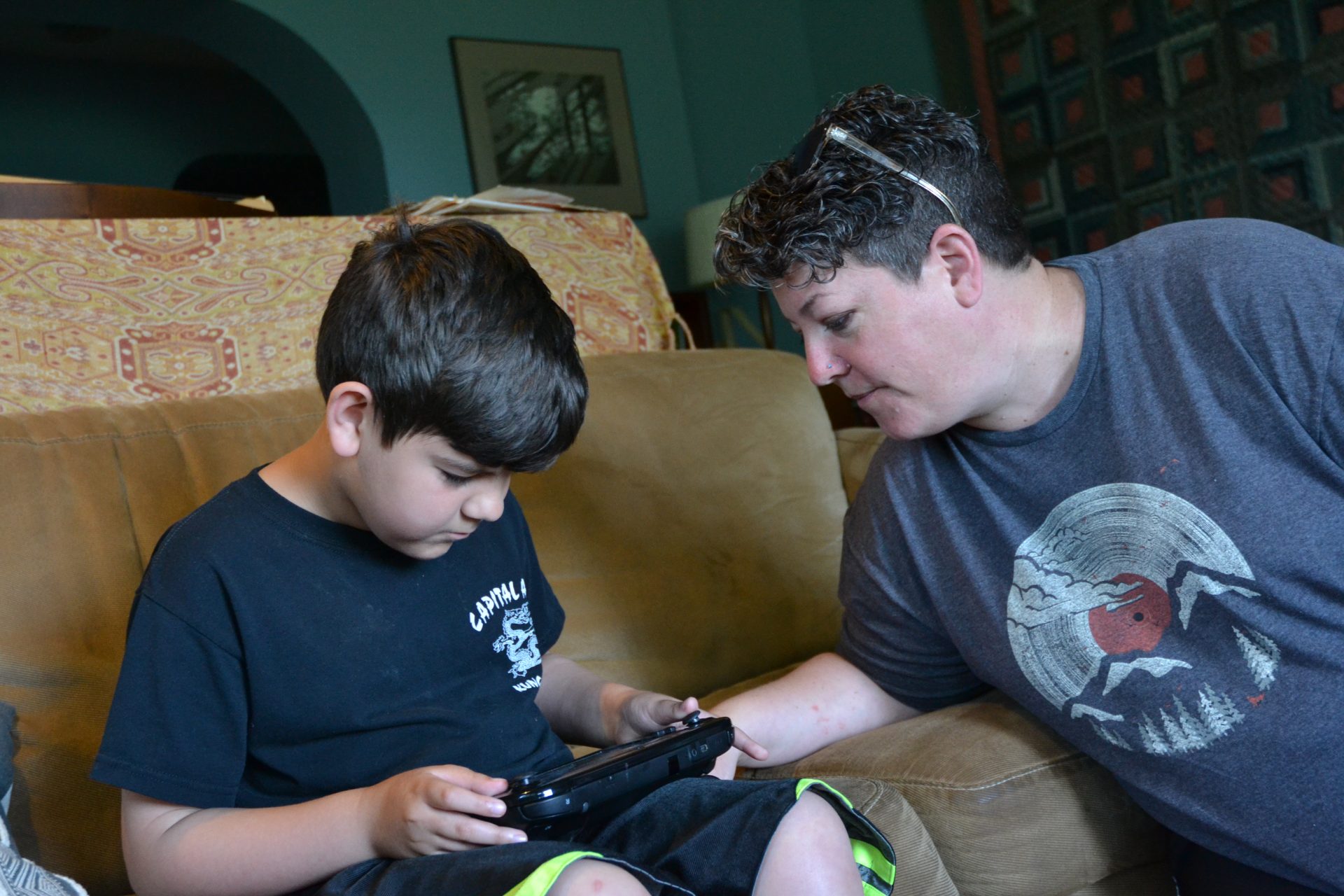 Brett Sholtis / Transforming Health. Owen Wagner, left, smiles as he plays Mario Kart next to his mom, Gerren Wagner. Gerren said applied behavior analysis has been essential in helping her son, who has autism, adapt to changes at school.

Tierney-Aves said that’s because in Pennsylvania, unlike many surrounding states, applied behavior analysts aren’t a licensed medical profession. That makes it a lot harder for them to get paid for their work because insurers won’t cover the therapy.

In 2015, the Department of Human Services was sued for failing to provide the service for children with autism. It settled the suit in 2016, and since then, the state has set up a workaround that allows therapists to get paid for that work, Tierney-Aves said. However, therapists are unable to get paid to help other groups.

That includes children who don’t have autism but may have serious mood disorders. It also includes other groups she said have been proven to benefit from the therapy, such as veterans or domestic abuse survivors with PTSD, older Pennsylvanians living with dementia and people with opioid use disorder.

The lack of professional licensing in Pennsylvania also reduces the amount of trained applied behavior analysts available to do the work, she said. Pennsylvania has 29 colleges and universities that certify the therapists. However, most of them flock to surrounding states where they can earn more for their work. At least 30 states have professional licensure, according to the behavior analysts certification board. 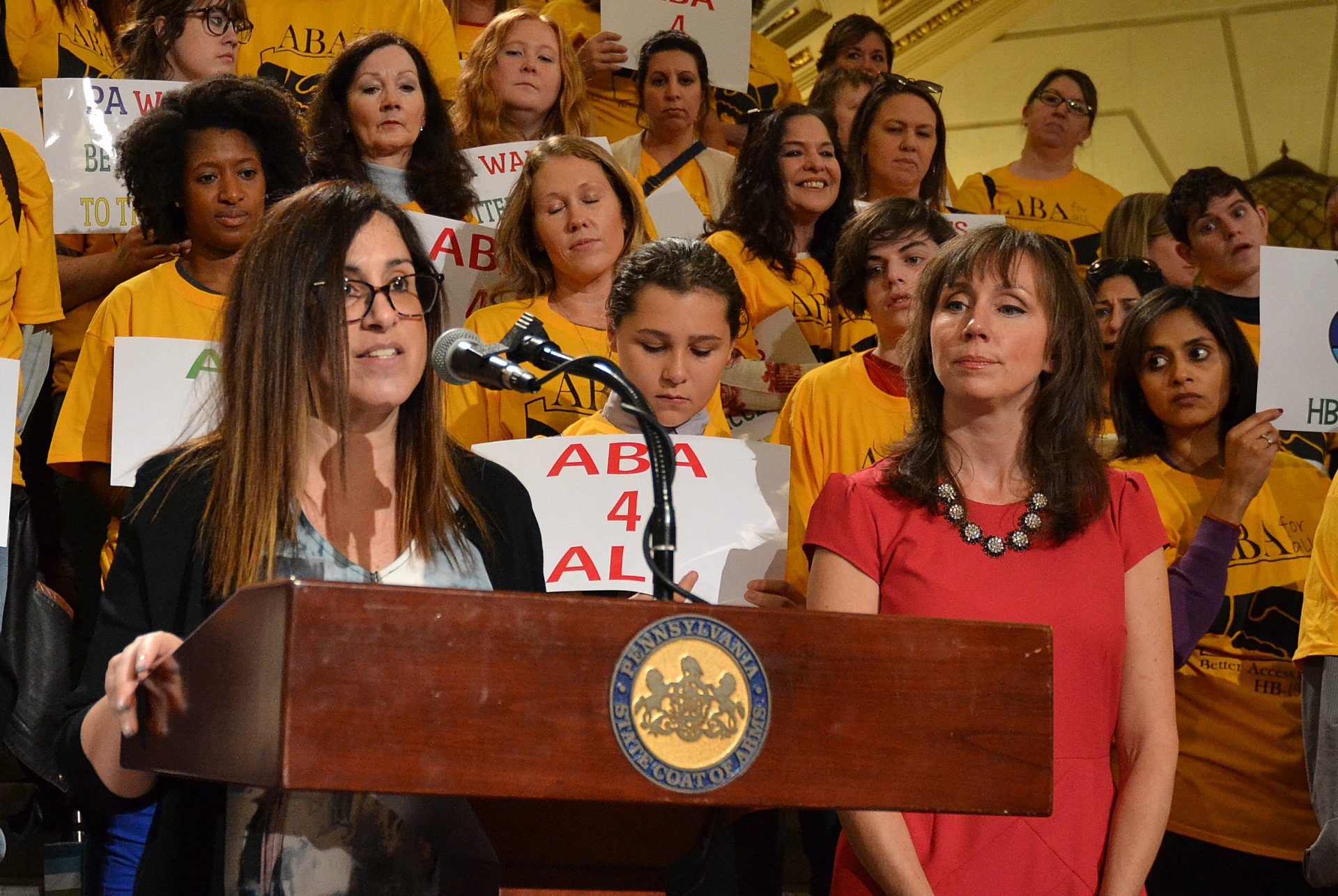 Republican state representative Tom Mehaffie, the bill’s prime sponsor, noted that 102 house lawmakers from both parties are listed as co-sponsors on the bill, which is in the professional licensure committee.

“It’s not often you see such broad support,” he said.

In the past, the state Department of Human Services has voiced concerns about adding the professional license. Department officials were not immediately available for comment Wednesday afternoon.

Democratic Governor Tom Wolf’s spokesman, J.J. Abbott, stopped short of saying whether the governor would back the bill if it were to make it to his desk.

“The administration believes that we need to reduce burdens around professional licensure,” Abbott said. “We continue to engage with advocates to get their perspective on the need for creating this new license.”