“I downloaded two auto re-dialers,” she said of the phone apps that let her flood the state’s unemployment call center lines every second that they’re open between 8 a.m. and 4 p.m.

Not once has she gotten through.

The 51-year-old former human resources recruiter had been working at the Block Northway, a mall in Allegheny County, while searching for another job in her field. Then, the state-mandated coronavirus shutdown hit. Since, she’s pulled $6,000 out of her retirement account to pay for things like groceries, cellphone and car payments.

“You rely on your state to bail you out and you can’t get any answers,” she said, echoing an idea  that is scrawled across messageboards and the state’s facebook page, where laid-off people congregate to swap tips and screeds.

Pennsylvania Department of Labor and Industry officials say the 40-year-old system is due to be overhauled, and instead was hit with a jaw-dropping number of new claimants. More than 1.6 million residents have opened unemployment compensation requests since mid-March.

“We went from having record low unemployment, to numbers that we had never, ever seen before,” said state Department of Labor and Industry Secretary Jerry Oleksiak.

Approximately 70% of the people who have applied for unemployment compensation since mid-March have received benefits, according to DLI — up from about 50% a few weeks ago.

That currently leaves around a half million people who were deemed ineligible or have other problems. It also doesn’t count people, like C. Shonda Woods, who have been waiting for the rollout of a new type of federally mandated assistance called Pandemic Unemployment Assistance, or PUA.

Professionally, Woods has worn many hats. She’s been a driver for ride-hailing apps, a realtor and a contract worker for home health companies recruiting new clients — sometimes all at once. She’s arranged her work life this way in part, because her oldest son has a disability and taking care of his needs and school schedule while working a 9-5 job proved too inflexible. 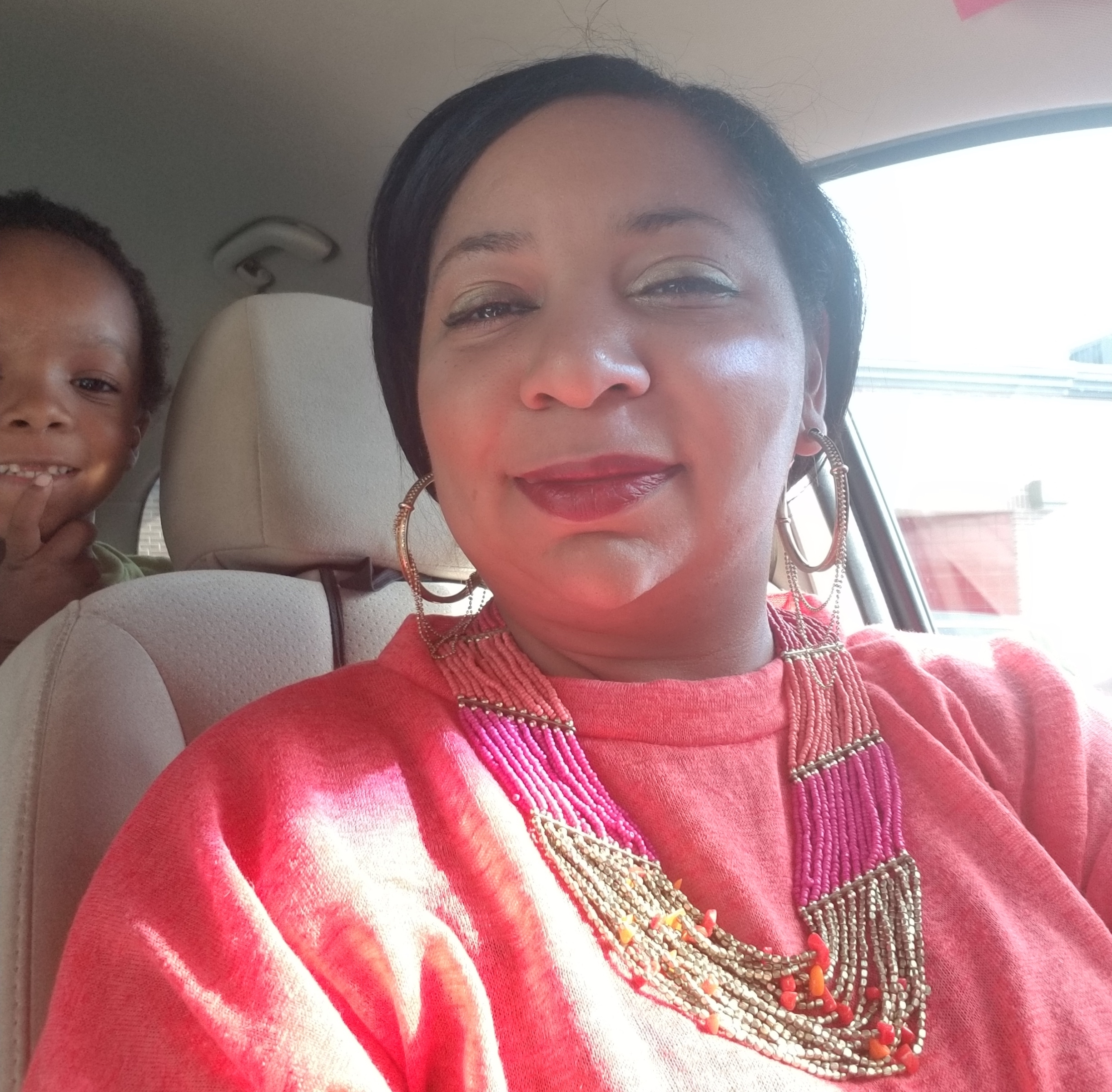 “A lot of times I had to be in three places at once, and companies weren’t trying to understand my situation,” said Woods, 40, of Yeadon. In the beginning of March, she learned her latest contract with a home health company was terminated, and she applied for unemployment compensation.

She was rejected, because her wages were not from full-time employment. In mid-April, the state quietly opened a portal for people in Woods’ situation to apply for PUA, as mandated by the federal pandemic relief laws.

Dealing with stress-related insomnia, Woods applied in the early hours of the morning of Saturday, April 18, hoping for a lifeline. She did receive the one-time federal stimulus check, but immediately put it towards her house and bills.

“After this month, I’ve paid off all my bills, and there’s nothing to go into next month, including the mortgage,” she said.

After weeks of calls, she said she managed to reach a state worker on the phone to ask about the status of her PUA claim, who assured her all of her documentation had been received. The state does not yet have a date for when it will begin paying out the more than 128,000 claims it’s received from this program.

“I do feel a little better that all I have to do is literally wait,” said Woods. “But again, everything was up in the air, ‘You should see this,’ ‘This should happen at this point.’ ‘Should,’ ‘should,’ ‘should.’”

To blow off steam, she’s taken to punching people in the face, virtually. “When I really need to … stop myself from exploding from frustration, I just take it out on video games,” such as Tekken and The Elder Scrolls, she said.

‘Not going to allow it to drive me crazy’

On Facebook, the Pennsylvania Department of Labor and Industry Facebook page, comments pile up on each post, 1,000 here, 2,200 thousand there. There’s advice and rants, alongside the occasional victory post of someone who managed to get a question answered, or a human voice on the line.

Week to week, the DLI answers 21,000 calls from people seeking help with claims, according to officials. A chat bot is available to answer questions, but many people point out it simply ends new chats when overwhelmed by users.

Julia Simon-Mishel, supervising attorney of the Unemployment Compensation Unit at Philadelphia Legal Assistance, said many frustrated users wind up contacting her group for answers. Some issues are related to the department’s bandwidth, such as falling behind in mailing out PIN numbers, or needing someone to manually reopen an old claim if you’ve received unemployment in the last year.

Others are simply the result of baked-in, counterintuitive quirks in the system, which may be unfamiliar to Pennsylvanians who’ve never had to file a claim before. For example, eligibility is determined on earnings from months ago, a previous time period called the “base year.” If an applicant didn’t earn enough money between October 2018 to September 2019, or worked in another state during that period, they are not able to access unemployment compensation in Pennsylvania in March, even if they were just laid off from a job here.

“So it’s very confusing for people, because their most recent wages are not showing up,” said Simon-Mishel.

A backlog in mailings also means people who have had claims rejected may have received that news after the deadline to appeal passed, she added.

Other problems require individual attention. In Auber’s case, she breezed through the application phase, and received two weeks of state unemployment payments, around $1,100 for lost work at the end of March. As directed, she continued to report no income in April, but the payments stopped. She said she can’t get an answer as to why. She and others report also not receiving the additional $600 a week in federal unemployment assistance.

“Today is my last day, I can’t keep making these calls anymore,” Auber said Wednesday. “I’m not going to allow it to drive me crazy.” She said she’s looking for work and taking online classes in marketing to broaden her skillset.

The Department of Labor and Industry pleads for patience. It has brought back retired staffers to help with the volume of unemployment claims, and has gone on a hiring spree. Some of the blame, they say, falls on the federal government. States partner with the feds to administer unemployment insurance, the funds for which come through a federal payroll tax. Prior to the pandemic, dollars provided by the federal government to run the state departments that actually administer unemployment benefits were at “a historic low,” according to the National Employment Law Project.

With that context in mind, “I think they’re doing as best they can,” said Simon-Mishel. However, “there could be more information provided to the public to help people navigate these systems.”