But all over the world, countries are imprisoning women at higher rates than ever before. The reason? Mostly, it’s drugs.

In Thailand, women’s prisons are at triple and quadruple capacity and 80 percent of those inside are there for simple drug possession. In Ohio, officials have had to reorganize the prison because there isn’t enough room for the women coming through the doors because of addiction-related crimes.

The American-style “war on drugs” — emulated in Thailand, where some authorities are beginning to question its effectiveness — has served to fill jails and prisons and rip apart families. But when women go to prison, they face different problems than men.

Some give birth behind bars. In some places, those babies are taken away immediately. In others, they’re allowed to stay with their incarcerated mothers until the age of 3. Some single mothers leave behind children dependent on them.

But everywhere you look, the numbers are rising.

The series looks at countries where the rates are the highest and parts of the US struggling with large prison populations.

In the past two years, more than 3,600 women have ended up in jail in Montgomery County, Ohio, for addiction-related crimes, a number that’s doubled since 2014.

“We’ve had to re-organize because of the female population,” says Maj. Matt Haines, a 13-year veteran of the Montgomery County Sheriff’s Office. “We don’t have enough beds.”

Dayton’s police force has been on the front lines, recognizing that, “treatment not jail” is the answer to lowering crime.

In Mexico, it’s women who are often swept up in the country’s fight against drug trafficking.

“We’re talking about people who are at the very beginning of the drug trafficking chain,” says Coletta Youngers, a senior fellow at the Washington Office on Latin America. “They are engaging in selling drugs or transporting a small amount of drugs because it’s an easy way to combine their child care responsibilities with an income and they’re looking at a way to put food on the [table] for their kids.”

That’s the case for 32-year-old Carmela Rodrìguez Reyes, a nearly three-year sentence in a maximum security prison outside of Mexico City for selling crack. When the police came, she says her boyfriend — the man who introduced her to the drug and told her she had to help him sell — told police she was the dealer. As far as she knows, he wasn’t arrested.

Another hallmark of US-style drug policy is the use of mandatory minimums, which stipulate the minimum time someone convicted will serve, often tied to the amount of a controlled substance they had in their possession.

In Canada, indigenous women make up 3 percent of the population, but 38 percent of women in prison. We take you to the trial of a 23-year-old Ojibwe woman named Cheyenne Sharma, who was arrested in 2015 when she flew from Trinidad to Toronto with four pounds of cocaine in her suitcase. Her lawyers are fighting Canada’s mandatory minimums that would force a judge to give her at least a two-year sentence.

Back in the US, it’s hard to know exactly how many women go to prison pregnant, but for those who do, they give birth in custody. All prisons have different policies for how long a baby can remain with the mother. Bedford Hills, New York, is one of the few prisons that allows babies to remain.

“It’s a waste of resources to separate them,” says Sister Tesa Fitzgerald, the founder of Hour Children, the nonprofit that runs the Bedford Hills nursery. “All research shows that the bonding that a child does with the mother in the first year of life is life-changing.”

In Mexico, some children are allowed to stay with their mothers until 6 years of age. It’s different from the US system — but is it more humane?

“He’ll be watching TV, the news, and they’ll talk about someone who is being sent to Santa Martha Acatitla prison,” says. “And he’ll say ‘We live there!’ And he’ll ask, ‘Why do we live here?’”

On the other side of the world, Thailand is struggling under the weight of its incarceration problem. Prisons are so overcrowded that women sleep on the floor in the same room, pushed up next to each other.

“You have to sleep on your side,” says Nut, a 31-year-old shoe vendor who served two years for drug possession. “It’s too crowded to sleep on your back. There’s no window, and it’s always sweltering.” 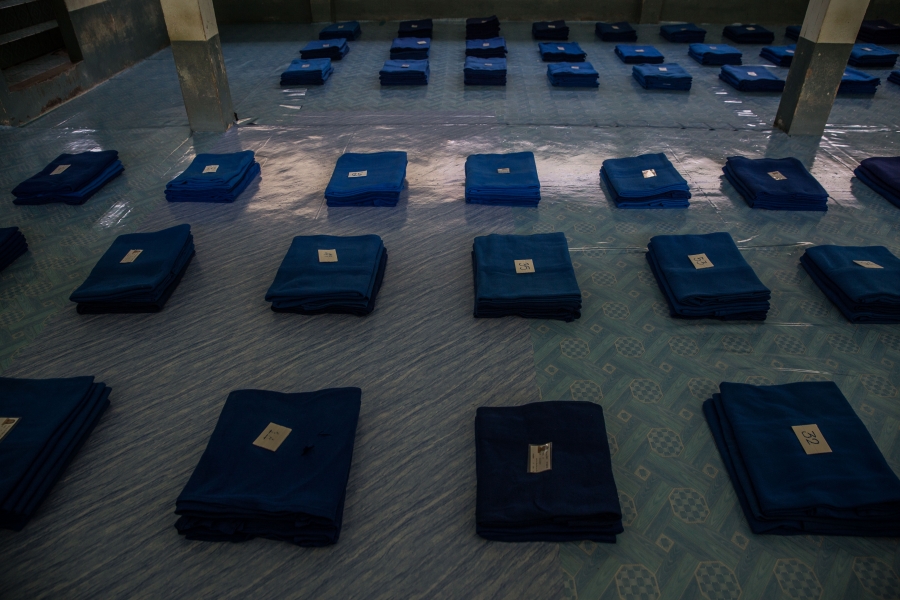 Sleeping blankets line the floor in one of the dormitories at the Chonburi Central Women’s Prison in Chonburi, Thailand. More than 90 inmates stay in one large dormitory room.

Home to the second-highest rate of incarcerated women in the world, some in Thailand are beginning to question the tactics that have filled the prisons.

“Honestly, I just don’t think drug users belong in here,” says a prison guard. “They’re sick. They should be treated as patients, not arrested. Sure, keep punishing the dealers because drugs destroy lives. But send the drug users to clinics, not to prison.”

Oklahoma has one of the highest female incarceration rates in the world. The rate is double the US average and has been for 25 years.

Cherise Greer is home again with her daughter, Angelique, after serving two years after police found 3.9 grams of methamphetamine and scales in her car. If she uses meth again, she could go back to prison for 17 years.

But now that’s she’s out, she has to stay clean and find a job and care for both her daughter and a sick grandmother. Greer’s own mother is also in prison — the same prison — serving a 20-year sentence for drug trafficking. 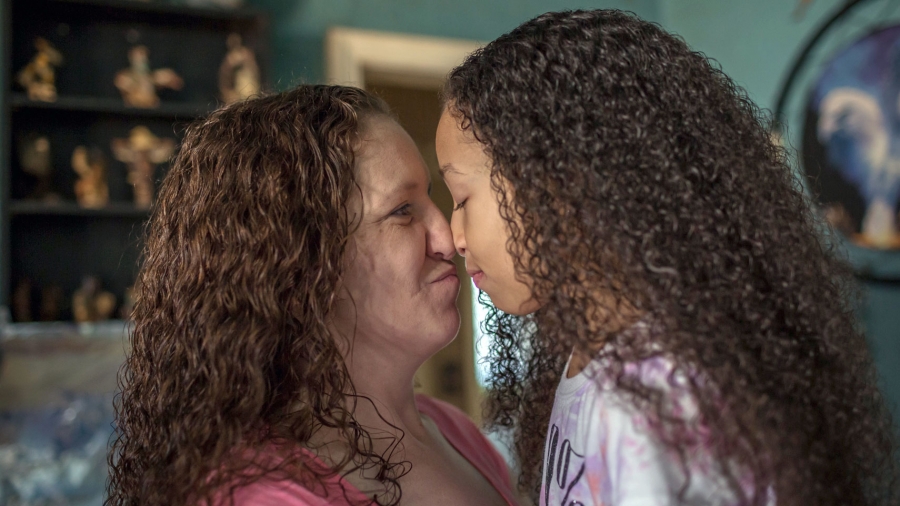 Cherise Greer was separated from her daughter, Angelique, while she served two years in prison in Oklahoma.

In another part of the state, Tulsa County is the only county where incarceration rates for women are falling. The Women and Recovery program can’t claim direct credit, but it helps women rebuild their lives after prison. Ronna Stone is one of those women.

And in Canada, former drug trafficker Mo Korchinski now runs a program where she picks up women as they are released from prison and helps them get back on their feet.

“They’re coming out with … very few belongings in a clear plastic bag and a bus ticket back to where they were arrested from,” she says as she drives in downtown Vancouver to meet a woman she’s been mentoring for the past few months.

For Korchinski, it’s that window of time — when women are released — that they are most vulnerable. And she says that society can be harsher on women who have been in prison.

“You know how powerful addiction is that all these women can turn their backs on their children.”

Stories in “Unequal Justice” will appear online at pri.org and on PRI’s The World from April 2 through April 13.